Millions of grass-roots defenders of free stuff swiftly put down their trusty keyboards yesterday to mount a viral campaign of complete silence, after Twitter unveiled a way of blocking all messages from entire countries which has absolutely no impact on the basic human right to steal other people’s stuff.

“,” declared staunch free-stuff supporters Anonymous, summing up the concerns of ethical campaigners across the globe, as they deployed hard-hitting distributed denial-of-service attacks on no multinational corporations or government agencies in response to the uncontroversial move from Twitter which – although allowing oppressive governments to silence citizens’ protests with just one simple email – will preserve their fundamental freedom to help themselves to copyright material.

“We believe the new, more granular approach to withheld content is a good thing for freedom of expression,” a Twitter spokesman lied through his teeth. “If you think you have a problem with the logic of that sentence, please stop worrying about it right now and concentrate on the awful fate of Megaupload instead.”
at 12:35 No comments:

Cameron The Biggest Fan Of Gays Since Hitler, Warns Archbishop

Prime minister David Cameron’s support for gay marriage puts him in exactly the same category as Hitler, Stalin and Pol Pot, according to Dr John Sentamu, the Archbishop of York.

Dr Sentamu also took the opportunity to lambast the Church of England for being dominated by a white, middle-class elite.

How To Spot A Dictator – Those Tell-Tale Signs

- Demands total obedience to a charismatic figurehead
- Penchant for wearing garish costumes
- Big on ceremonial public rituals
- Unusually keen interest in your private life
- Portrays self as man of the people
- Blames everything on bourgeoisie and/or some ethnic group
- Everyone to obey his favourite book
at 12:24 No comments: 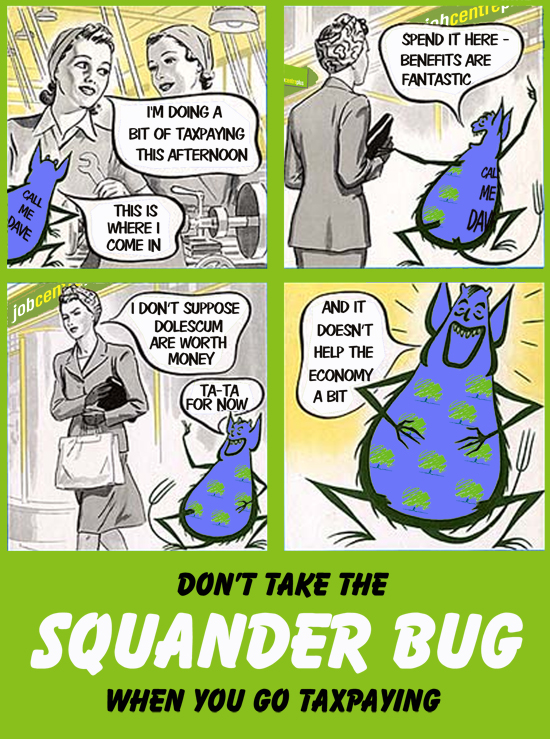 A nationwide search for the ‘decent, hard-working families’ whose interests and approval are the driving force behind David Cameron's government has revealed that they are all sitting on their fat arses in front of a spreadsheet from nine to five, furiously whipping themselves up into a chorus of hate over the latest welfare-state atrocity which the Daily Mail has kindly brought to their attention, whilst mentally crossing off the days until their feeble-minded children are finally old enough to be told that mummy and daddy are sick and tired of tolerating each other’s selfish emotional and physical demands.

Mr Cameron, however, dismissed the findings as “irrelevant” as he seeks to drag the Lords and Europe kicking and screaming into the 21st century and abolish the outdated concepts of ‘right’ and ‘wrong’ and replace morality with the universal human values of ‘me’, ‘me’ and ‘me’.
at 12:59 No comments:

Retired archbishop George Carey urged Britain to join him in worshipping a golden statue of a calf adorned with the twisted, snarling features of Mail editor-in-chief Paul Dacre.

“I worshipped that softy loser Christ all my life, and all I ever got out of it was a pointy hat and a stick,” preached the former Archbishop of Canterbury. “Bollocks to that. My new lord and paymaster, Paul Dacre Almighty, says those who faithfully accept his message of selfishness and greed into their hearts can redeem real, tangible rewards right here on earth."

"Like this cheque made out to ‘That cunt Carey’," he proclaimed joyfully. "Hallelujah!”
at 12:45 No comments: